The team behind South Park announced that the new start is staring in a couple of weeks. Unfortunately, this time I’ll have to find a new website  where I’ll be watching it. On the official site all episodes are available for free – but not in Canada T_T

That’s even a bit funny and, honestly, I could only hope it would happen – but what started with Bakemonogatari in 2009 ended in year 2017 with the second Owarimonogatari season. Yep, the story of Araragi and numerous women surrounding him is completed. It’s amazing that Shaft, Shinbou and NisiOisiN not just made an already cultic anime but created something that is completely unique despite looking, at a glance, like dozens other stories. If someone tries to describe Monogatari it might not look fascinating – we have a nice guy, who’s a half-vampire and who helps out his schoolmates facing various supernatural problems. It this all? Sort of.

However, Monogatari has been on the top for years. That’s crazy – there are almost 10 seasons/movies and only one of them (Koyominogatari) may be called “weak”. And now it’s strange to think that my first acquaintance with Bakemonogatari happened at the Voronezh anime festival in 2010. It was the main topic of the cosplay show, I hadn’t seen this anime and had no clue what’s going on. “Who is that guy with that weird hair strand? Or, I see, this girl likes yaoi books… What’s wrong with them, why do they always mention staplers?”

Well, back to Owarimonogatari. This is not the best story we’ve seen so far but it’s pretty solid. We meet Hachikuji once again and finally, after a huge break see Senjougahara (we’ve been missing you!). The last but not least – we’re explained who Ougi Oshino is. Ta-dah! Araragi saves the day, happy end. The end reminded me of NGE, the final scenes where Shinji must accept himself. Araragi, who has been injured, killed, decapitated, whose sisters were on the verge of death, he must do the same here. As well as Shinobu. There are three episodes and when the first two of them are pure fanservice (it’s Monogatari after all), the third one is relatively serious. Nevertheless, all three are beautifully written, perfectly directed and drawn.

We have some time to catch our breath now, get used to the idea that we have a canonical story, brush tears away and start preparations to inevitable Monogatari spinoffs and prequels. I’m sure I’ll enjoy them a lot.

It’s kind of satisfying to see such ratings of the Netflix’ Death Note. Actually, that’s a shame that someone managed to make garbage from such original material. And I’m not talking about the quality. Death Note is one of those anime (or manga if you wish) that’s universally liked even by people who don’t, in general, watch Japanese cartoons. Ohba wrote a story that doesn’t have all these pantsushots and others giant robots wearing neko-mimi but contains a good plot with memorable characters who are trying to be as logical as possible.This is a well written detective and this genre is popular everywhere, it contains a sort of Holmes – Moriarty confrontation – this also unlikely can be called outdated.

I know that this is not right and probably I should feel all this pain myself but after a dozen reviews I realized that not going to watch that. I don’t like what has been done to characters. I don’t like that Light, L, Misa – all of them look not like I expected. I don’t like that the director of the movie, according to his twitter, is sure that people who did not agree with his, Takhisis forgive me, re-imagining or adaptation are trolls and anime nerds. I don’t like, that according to all those angry reviews, instead of enjoying the battle between two geniuses we have to watch how stupid characters are doing things which even Excel or Cutie Honey would find illogical.

the shell” was a mistake – too many people love the original anime and they couldn’t agree that a mediocre action movie wears its name. “Death Note” might be even a bigger mistake – because I guess it’s even more popular. And I’m sure that a lot of fans are intolerant horrible people (like me), who are against any changes. I still can’t forgive Anno for his Rebuilds and orange patches on the Asuka’s plugsuit. “Why didn’t he decide to just make a NGE with modern graphics” – the same applies here – it would’ve been a perfect adaptation, which would’ve gotten great reviews and endless admiration – had it only followed the original.

The full clip Kimi No Hikari based on a shoujo-ai manga. Kind of nice, haven’t seen it before.

Visited London Taco Fest today. It wasn’t, actually, worth the time we spent on it – there was a huge line in front of the place where the fest was hold, lines inside and we were supposed to dedicate all this time to an opportunity to obtain food we can buy everywhere else in the city. Like in Burrito Boyz, where we ended up eventually (they make great quesadillas!)

Then attended the first live football match in my life. London is a small city and the match we were watching was a under a CJFL flag, where J stands for Junior. But still it was really nice. 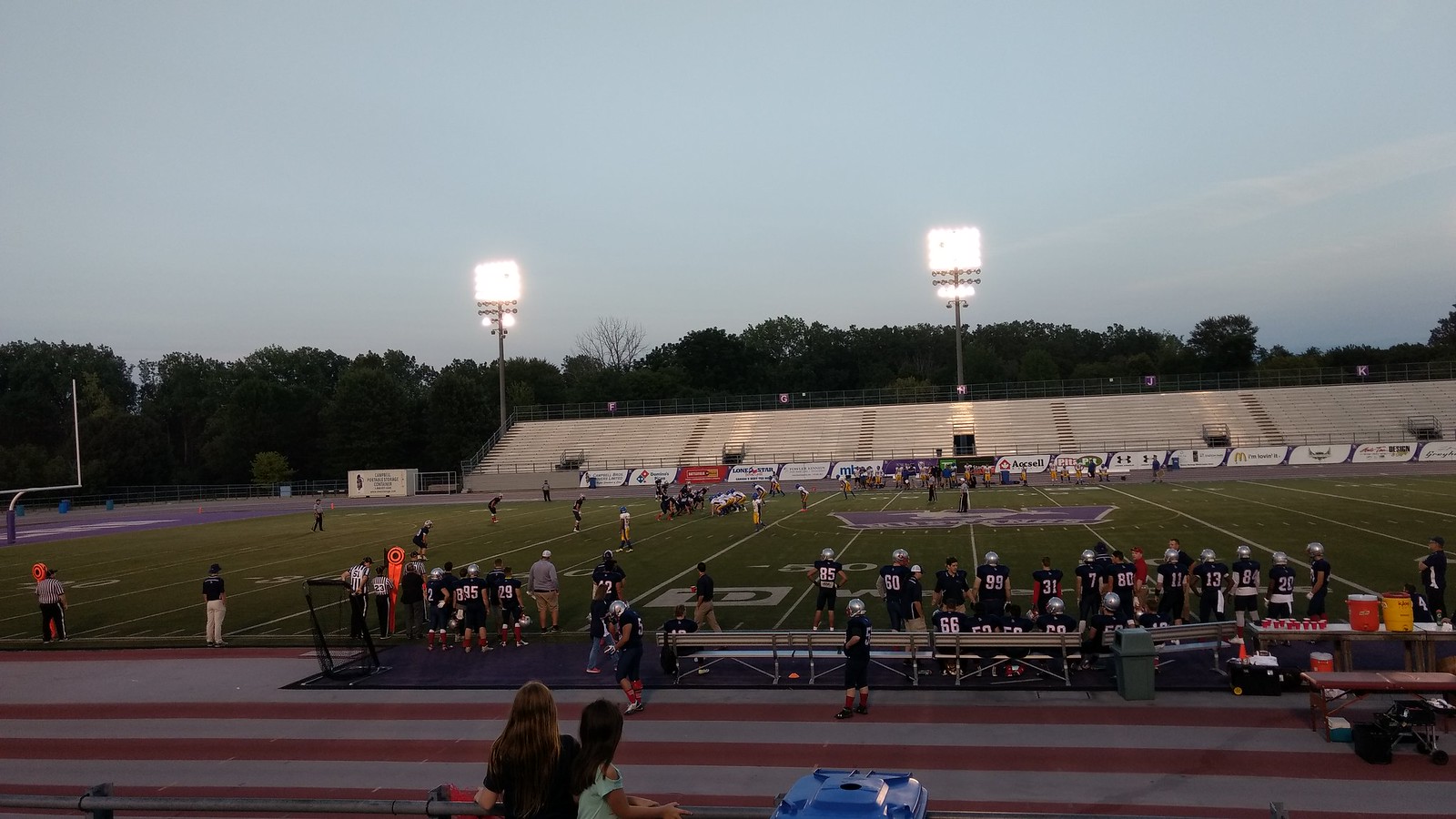 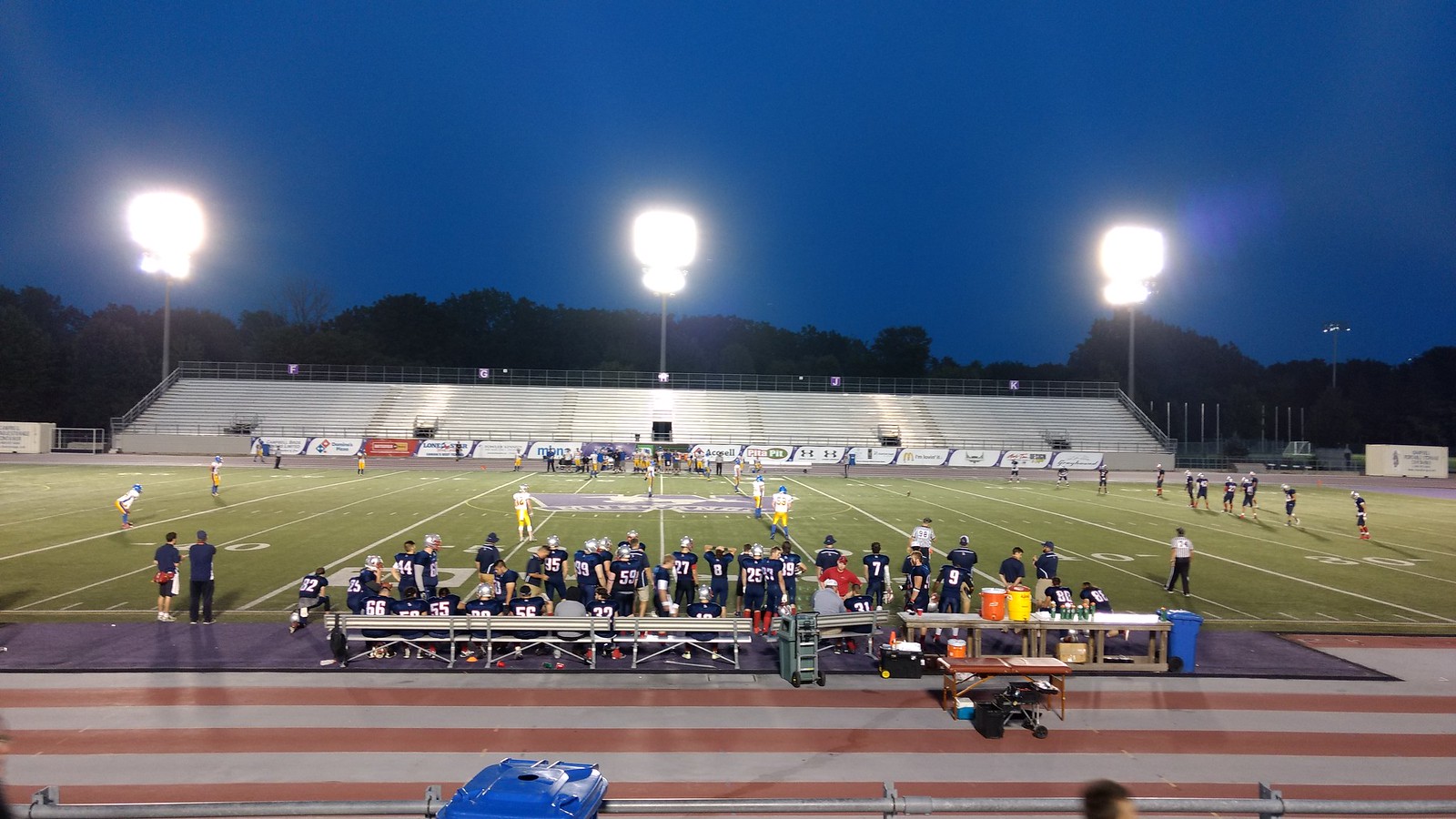 P.S. Ouzen in “Made in Abyss” has very peculiar and attractive voice, started investigating more on the seyu and turned out that she was responsible for Yuuko’s voice in xxxHolic ^_^ Sayaka Ohara, need to remember this name

I’m sorry, but we’ve just finished the second season of Owarimonogatari and it’s impossible to resist (Spoiler: the anime is great)