WIT studio switched for a while from making pompous anime like Attack On Titan or Kabaneri of the Iron Fortress and made an adaptation of a romance manga about a high-school student who fell in love with the 45-year old manager of a restaurant she works part-time at, and how she’s trying to convince him that the age difference means nothing and he is the only one she needs. The guys is kind of an awkward loser who wanted to become a writer but at some point gave up on his dream, whose career as a manager isn’t fantastically successful (even the employees laugh at him from time to time) and who is flattered by attention of a 17-year old girl but at the same time scared of doing a step, in either direction, with her.

Is this love story interesting? Not much, to be honest. Sometimes it’s cute, sometimes it’s really annoying. Maybe I’m not young enough to understand the depth of that dramatic situation heroes found themselves in, maybe I’m not old enough to sympathize with the manager who has so many problems waiting to be sorted out… However, After the Rain is certainly not a bad anime — it’s visually appealing, its ending music can hook anyone and some moments of the show are cute and funny — like scenes with the manager’s friend. Some are bad, yeah (that blackmailing, when the main heroine has to go to a date, eww) — but not terrible. 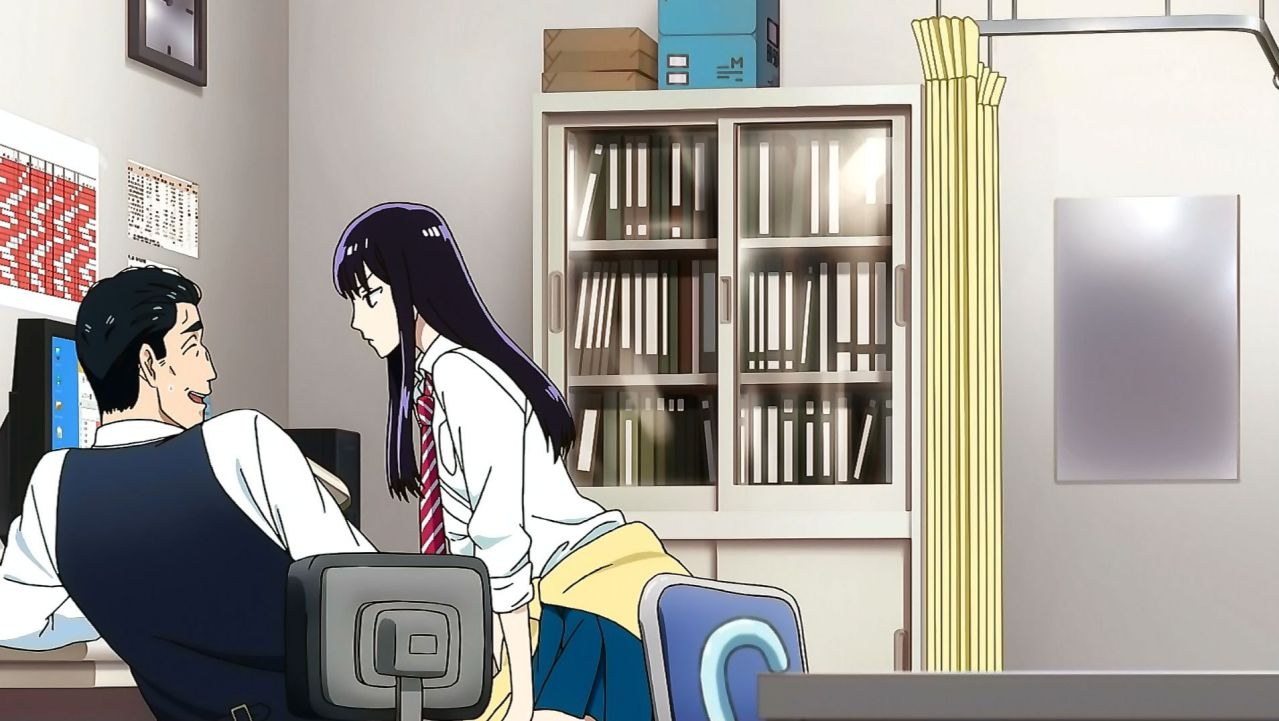 This happened! Metal Gods from the UK (arguable assertion, I know), Judas Priest visited our beautiful small city. The concert was in Budweiser Gardens that normally works as a hockey arena so there were some concerns how good the sound would be or whether it’d be possible to survive in the huge crowd.

The first surprise awaited when we got in, bought some beer and went to the sector. We thought that it’d been just a formality that our tickets contained a row/seat pair and that everyone would be standing anyway. Nope! The seats hadn’t been removed, some had been even added in front of the stage. Because we’re sitting the whole time it was the weirdest concert in my life. We could’ve drunk some coffee and lazily clapped from time it time — that would’ve looked totally appropriate. Apparently, this is a common practice and the guy next to me didn’t even understand why I was so shocked. People stood up only when Judas Priest got on stage and, mostly, didn’t sit down until the very end.

I hadn’t known that Judas Priest are touring accompanied by two supporting bands. And one of those bands is Saxon! It was the second surprise (pleasant one). I listen to Saxon’s music rather regularly and was super happy to hear “Princess of the Night” and “Denim And Leather” live.

Judas Priest played a very good set and two new guitarists did their job perfectly. Richie Faulkner’s solos were amazing and I was really glad to see Andy Sneap live (even though it would’ve been even better to see him with Sabbat). Halford is still, hm, alive and well, and sounds fine, although I couldn’t help myself and was worrying during the whole performance that he might collapse any minute =) 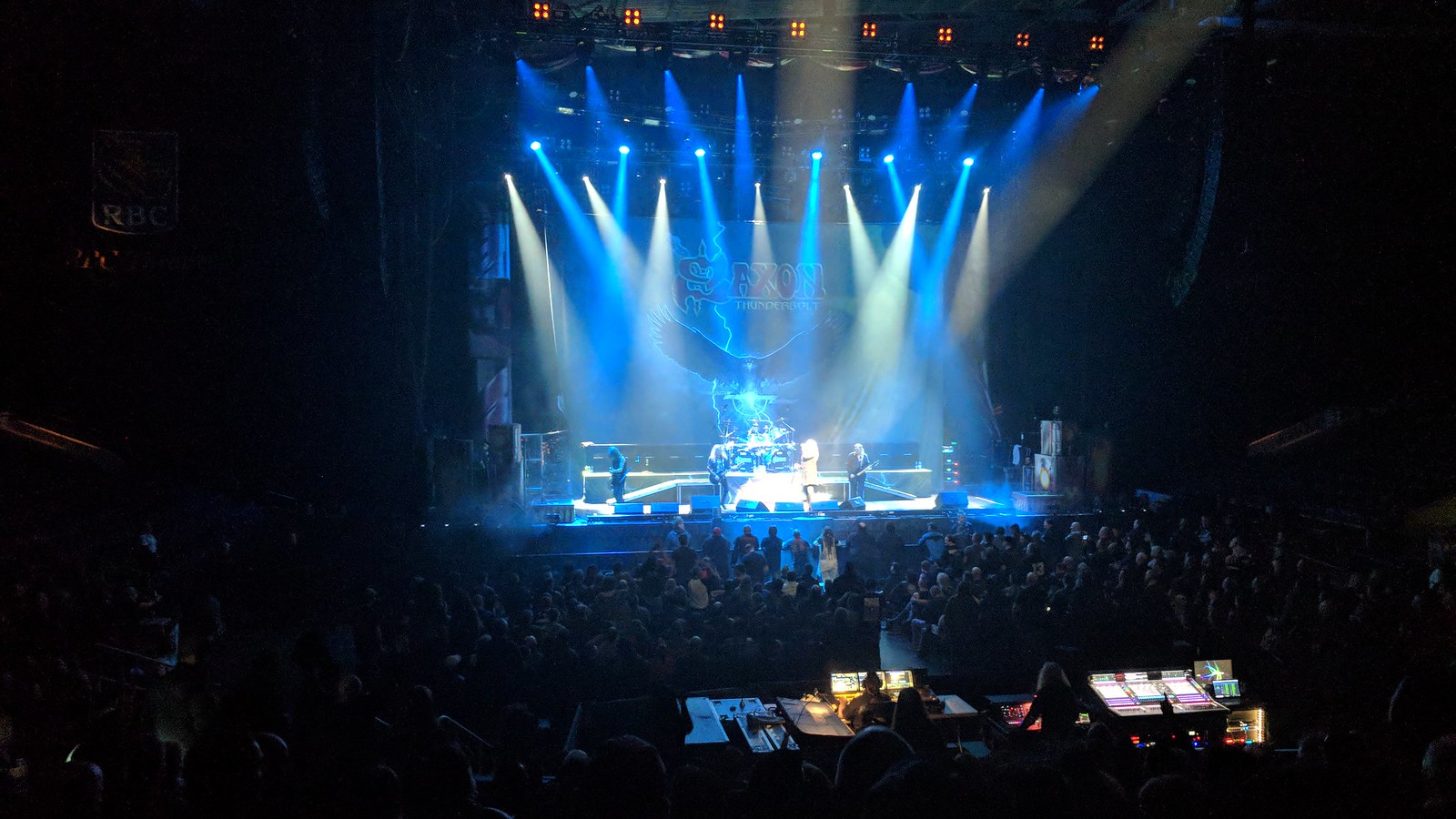 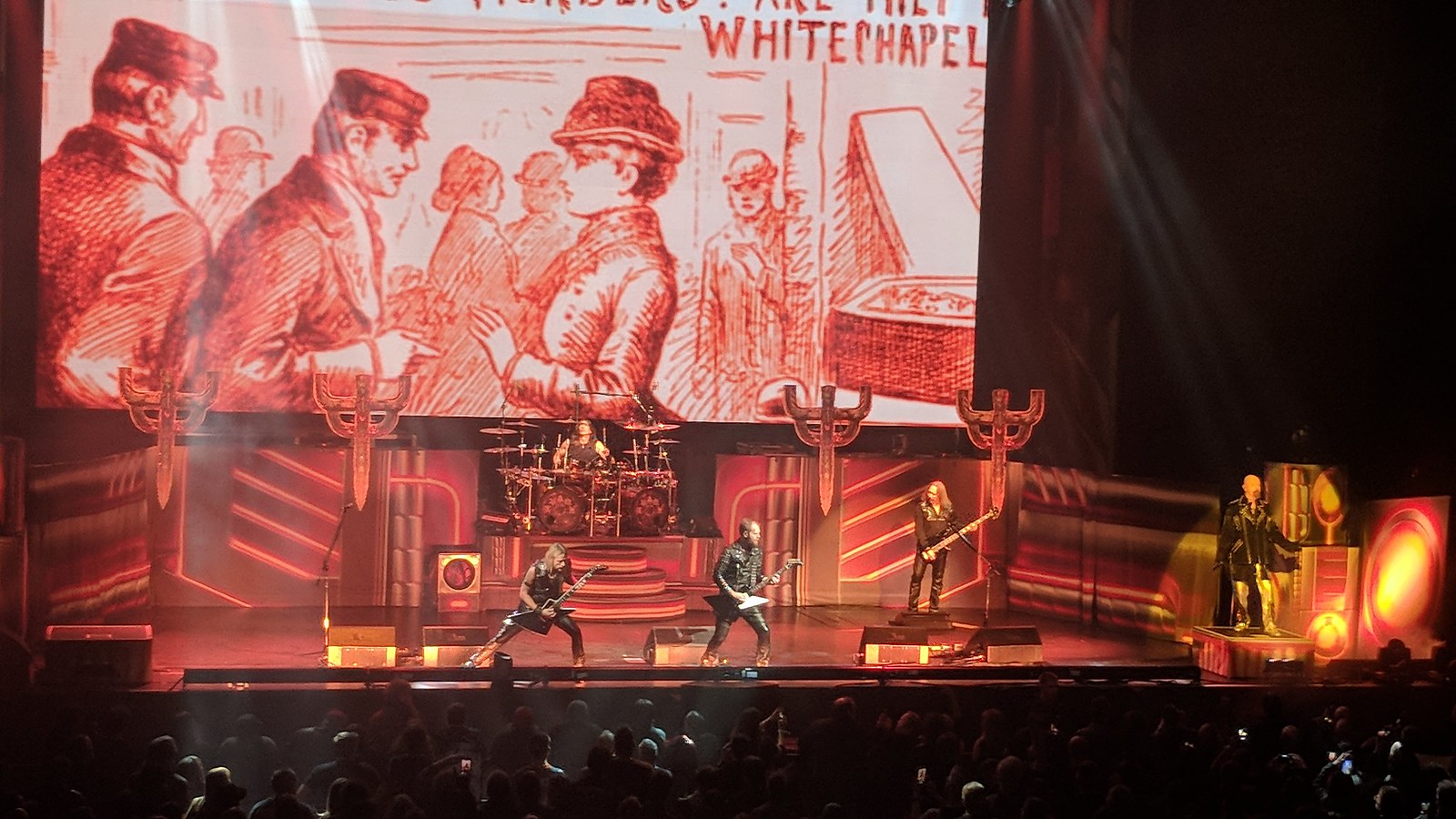 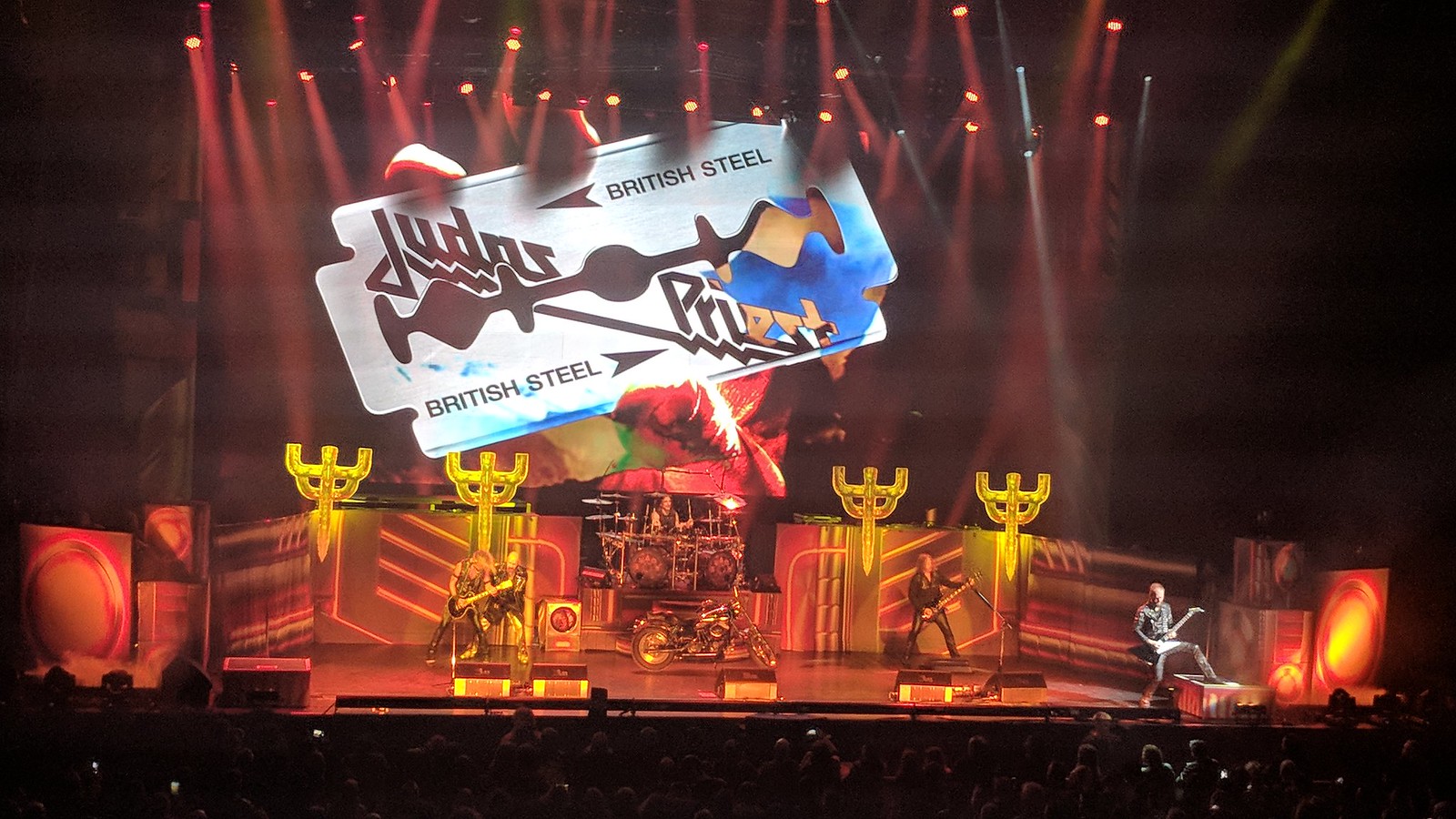 The first Ni No Kuni was one of my favorite games on PS3 (and one of few I got a platinum trophy in) so it was a no-brainer to buy the second game on the day it was released. It actually was one of the reasons I’d been finishing Persona so vigorously =) So far Ni No Kuni 2 is really nice — the combat might be too easy (and too realtime), skirmishes looks like they should belong to a different game and I’d prefer if the chibi-style hadn’t been used for the characters on the world map, like it was in the first one. Atmosphere is great, visual is gorgeous and it’s simply amazing to return to the same places I spent dozens of hours at playing Ni No Kuni 1 (Ding Dong Dell as the first location, it’s a brilliant idea).Also who would’ve expected to see the President of the US as one of the JRPG characters? 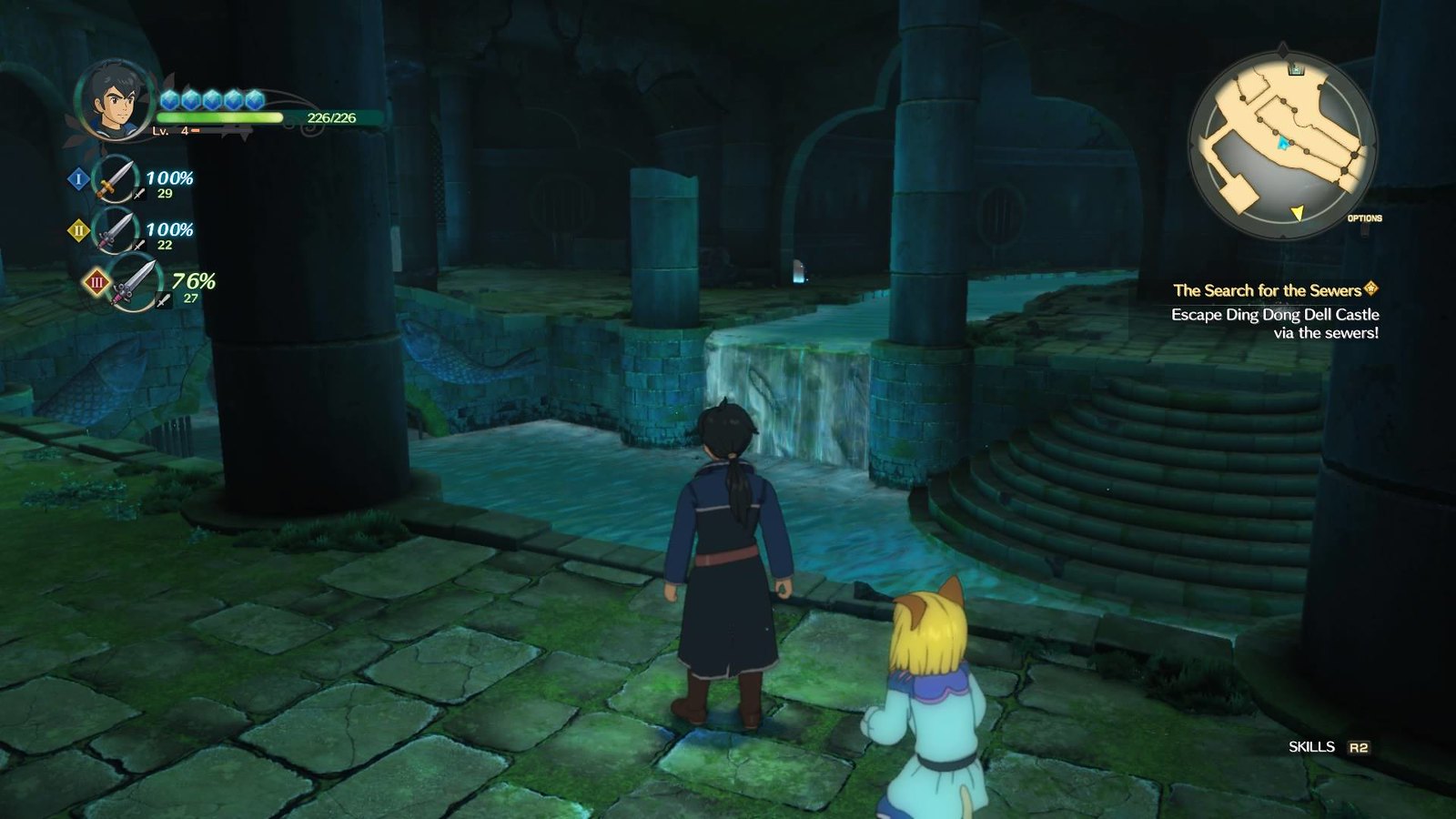 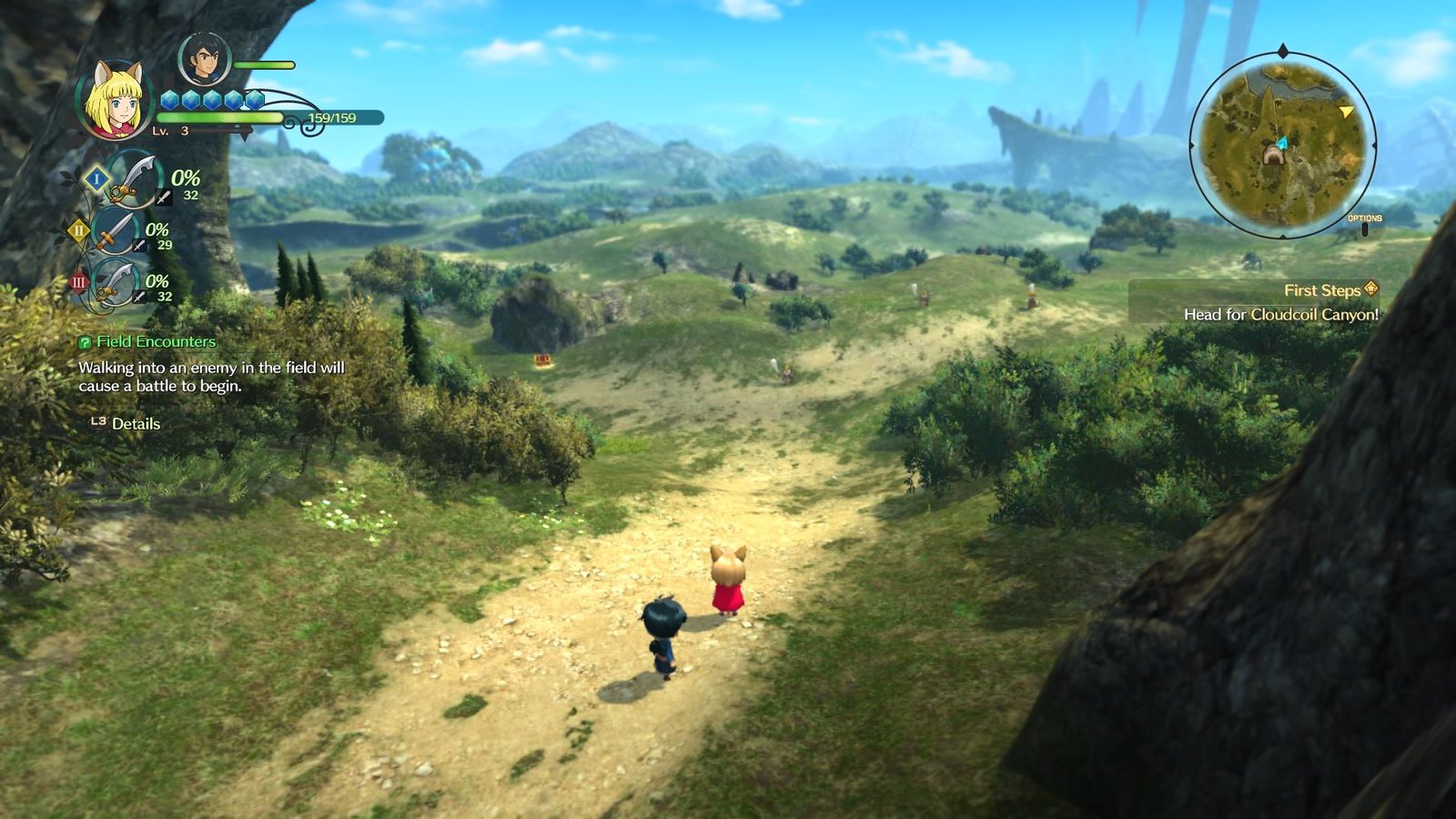 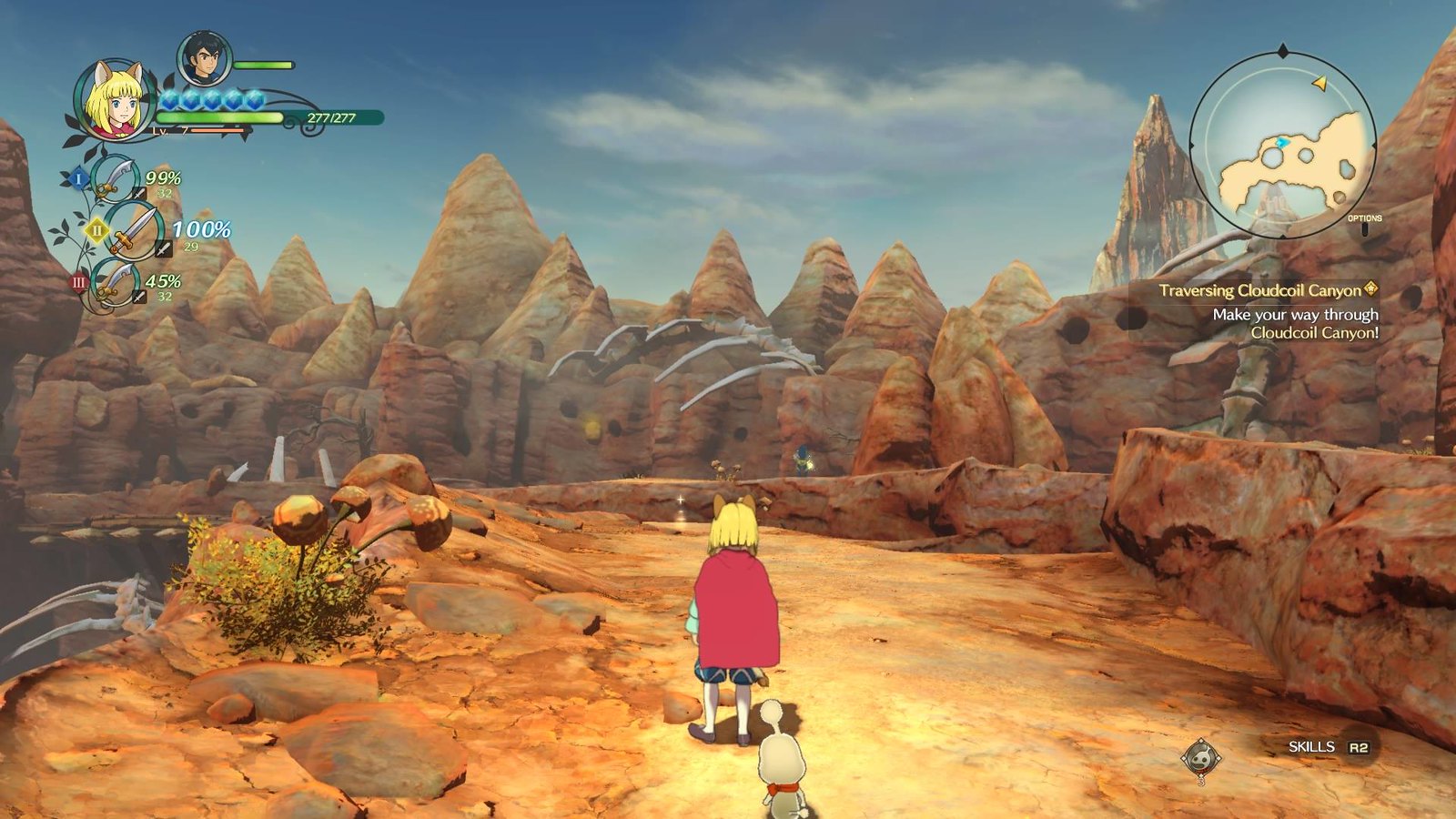 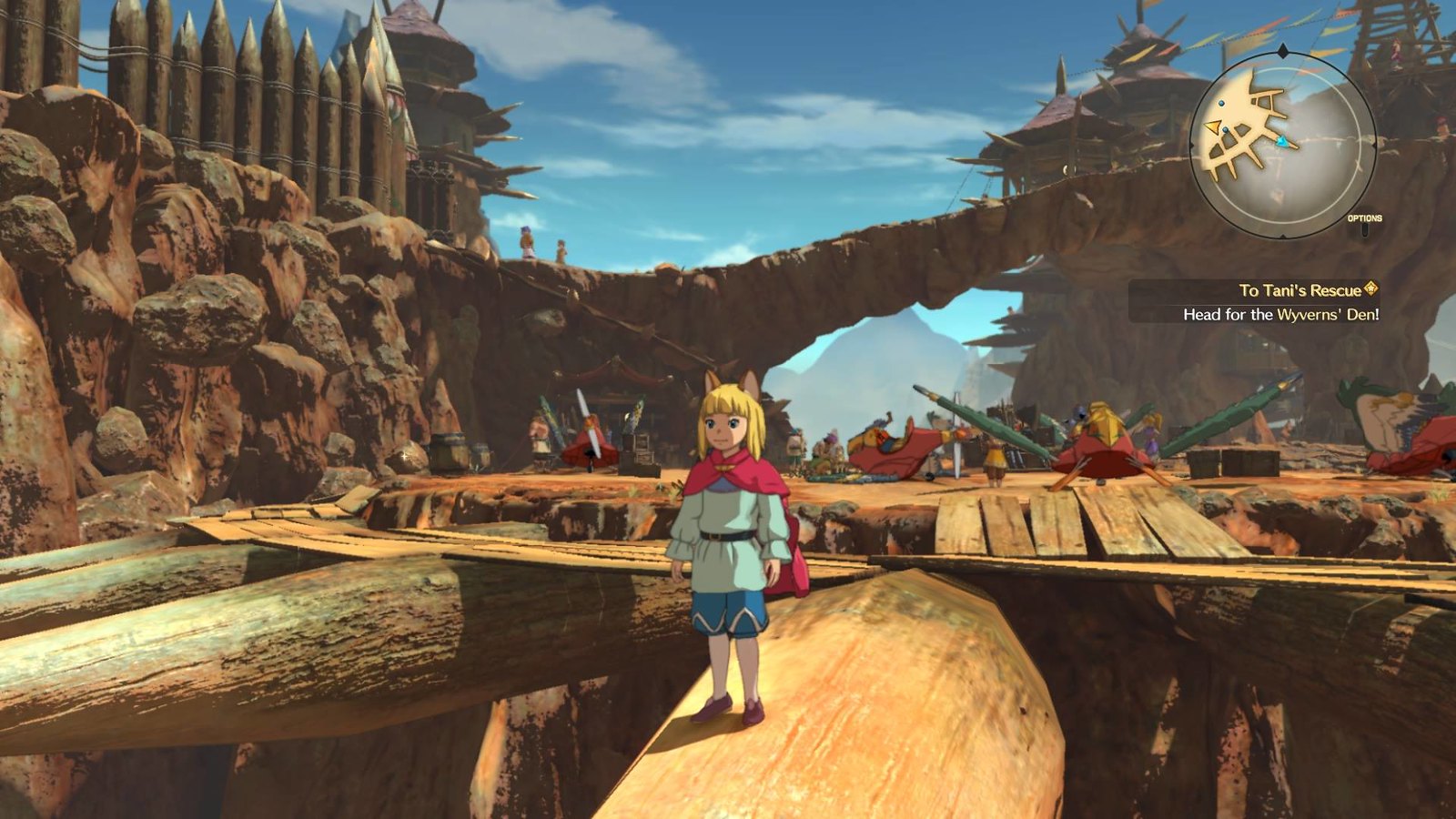 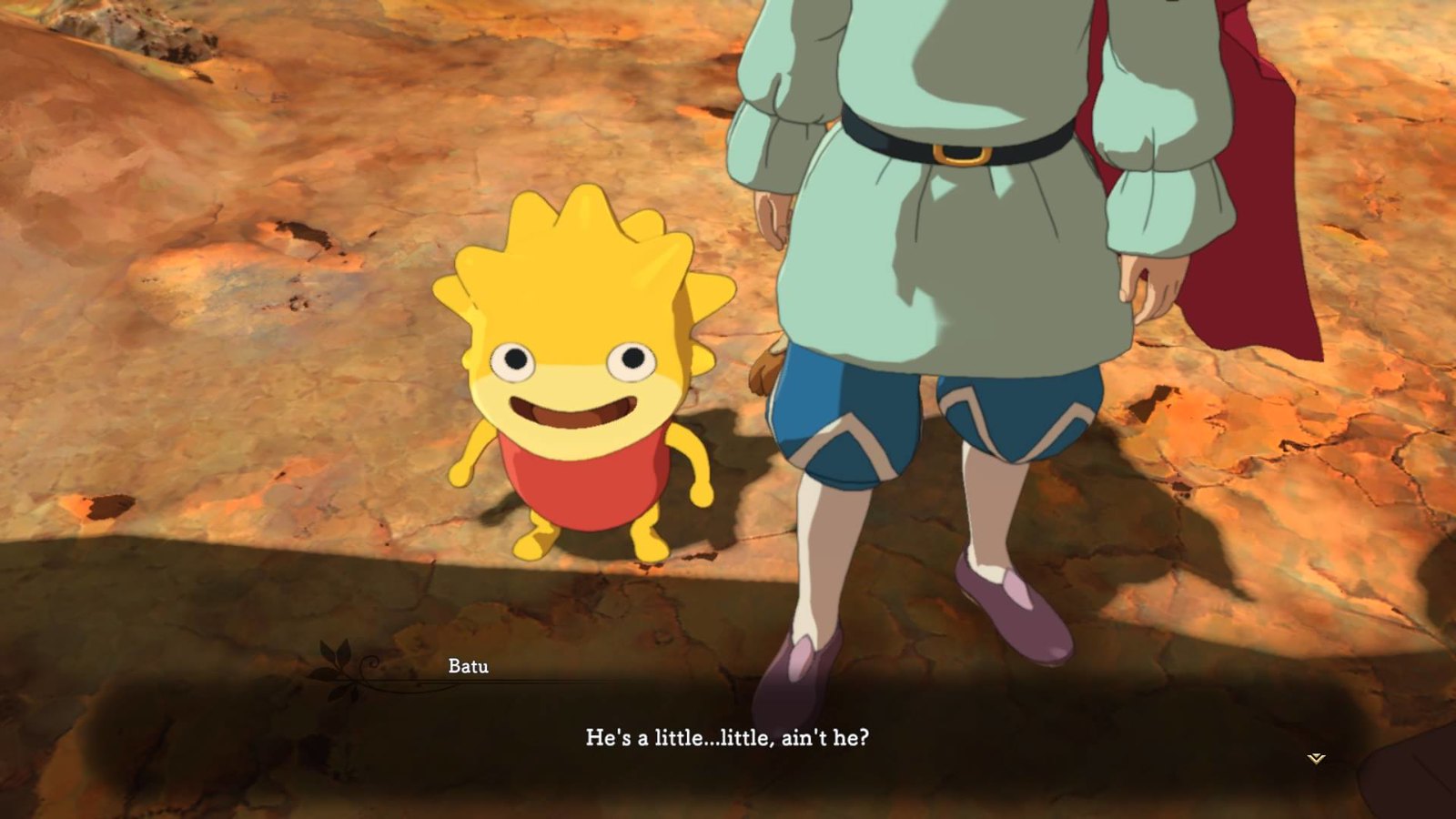 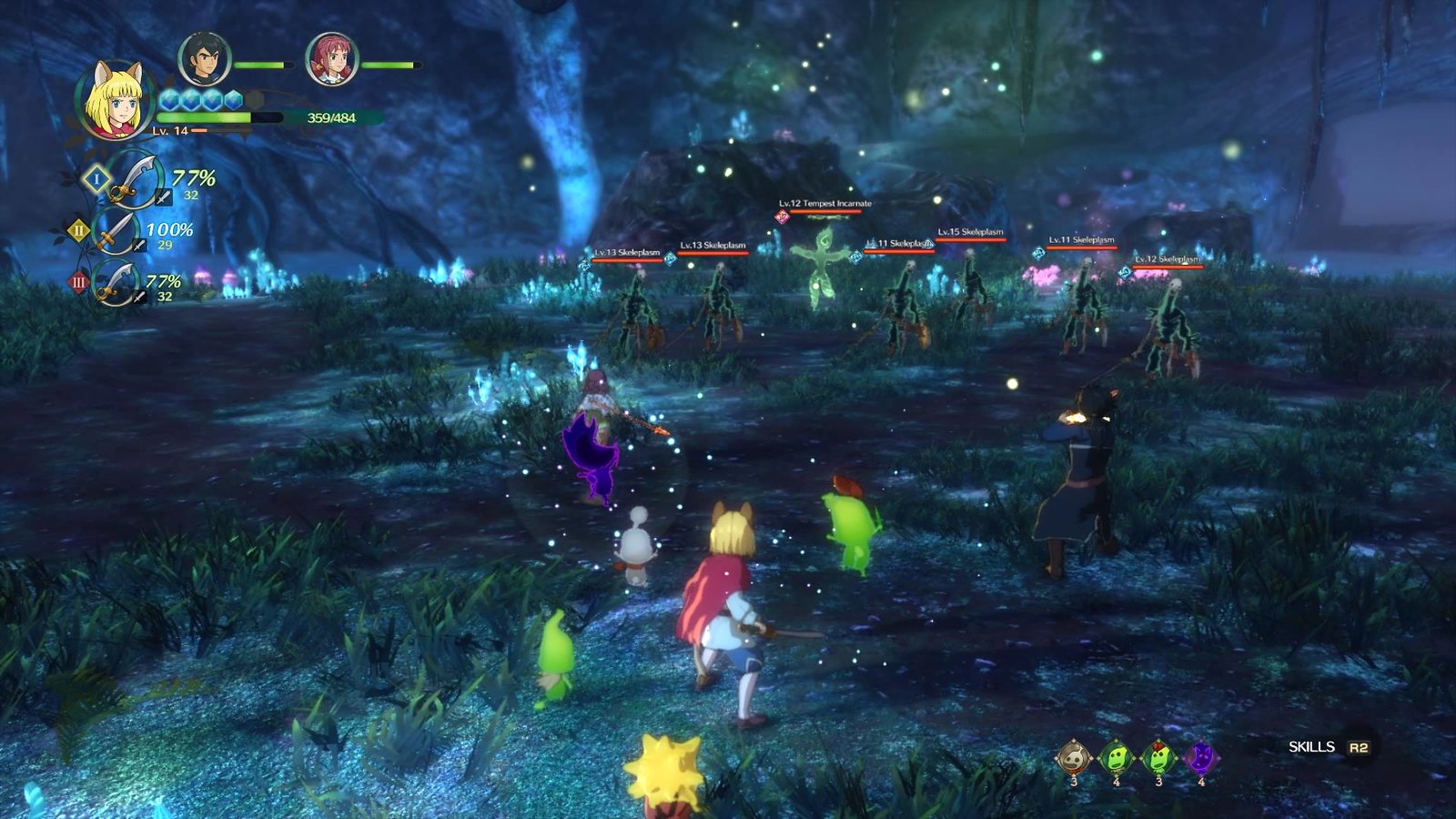 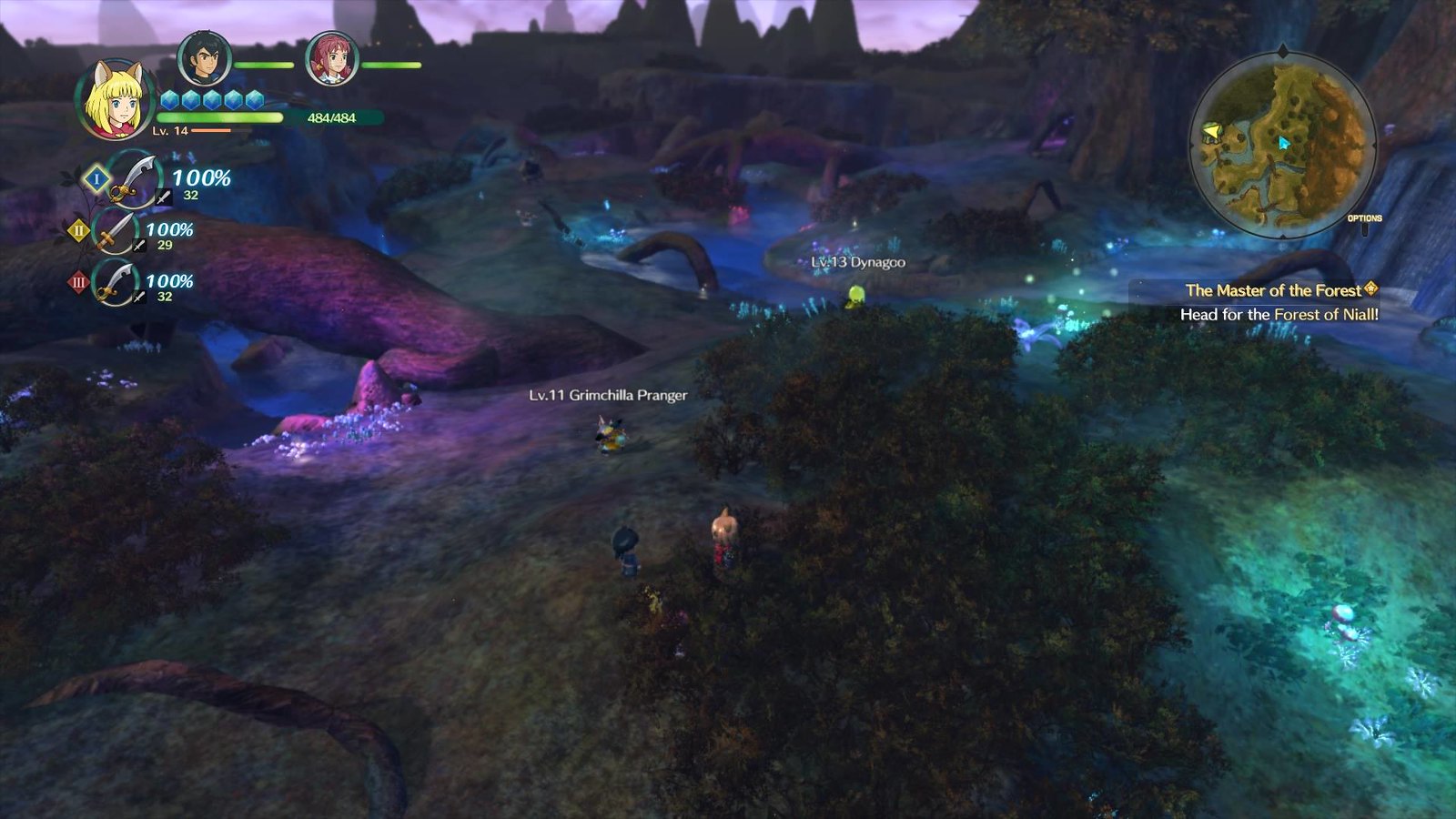 Spring has almost come ^_^ Still a little cold — but days are sunny, geese are back and the river looks practically beautiful. 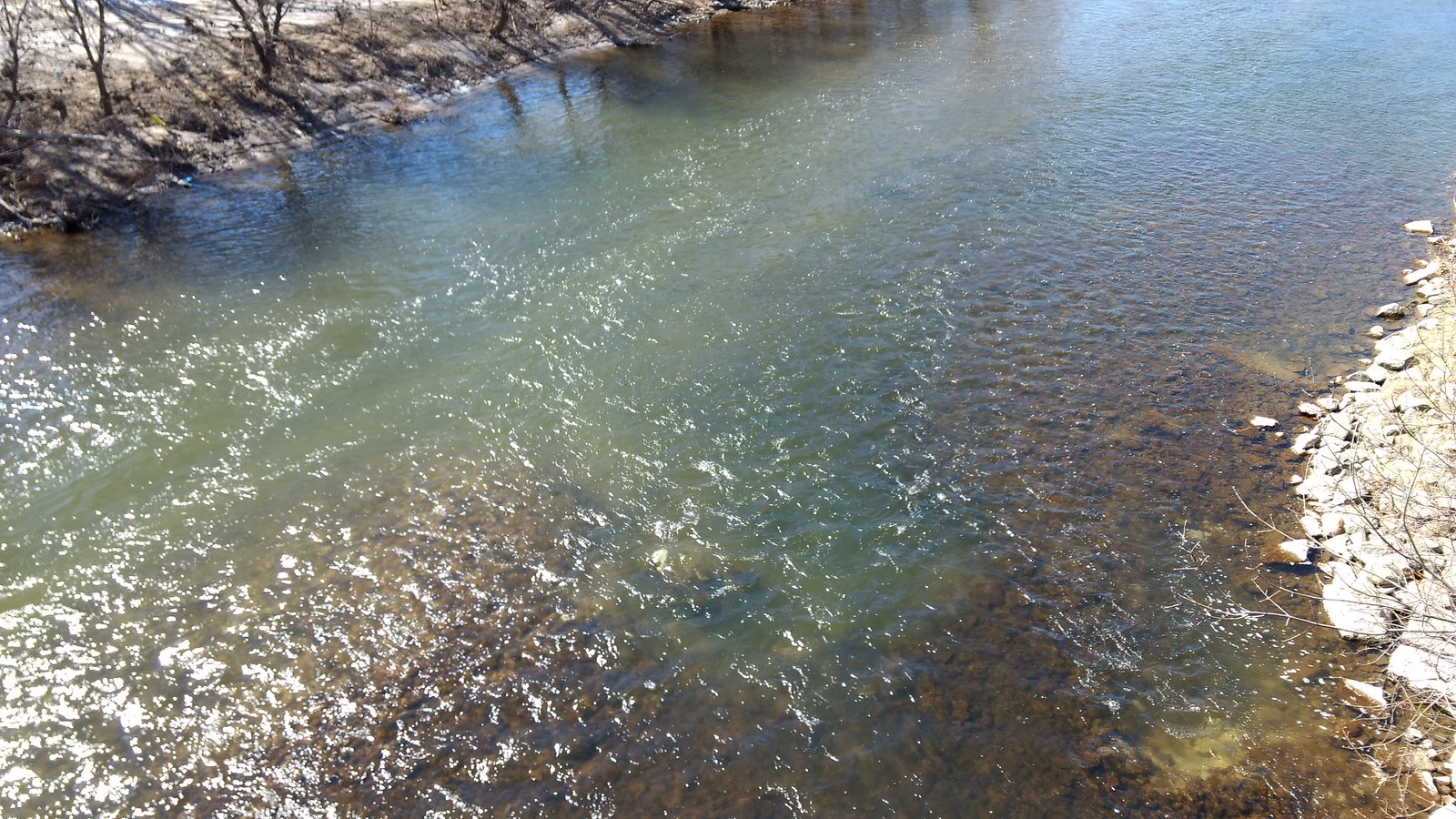 A perfect day to give another sake a try and check out new beer. Lake Effect’s IBU 100 looks promising and Great Lakes Brewery so far hasn’t disappointed me. Canadian Pale Ale is something I’ve never heard of, so it’s more like an experiment. 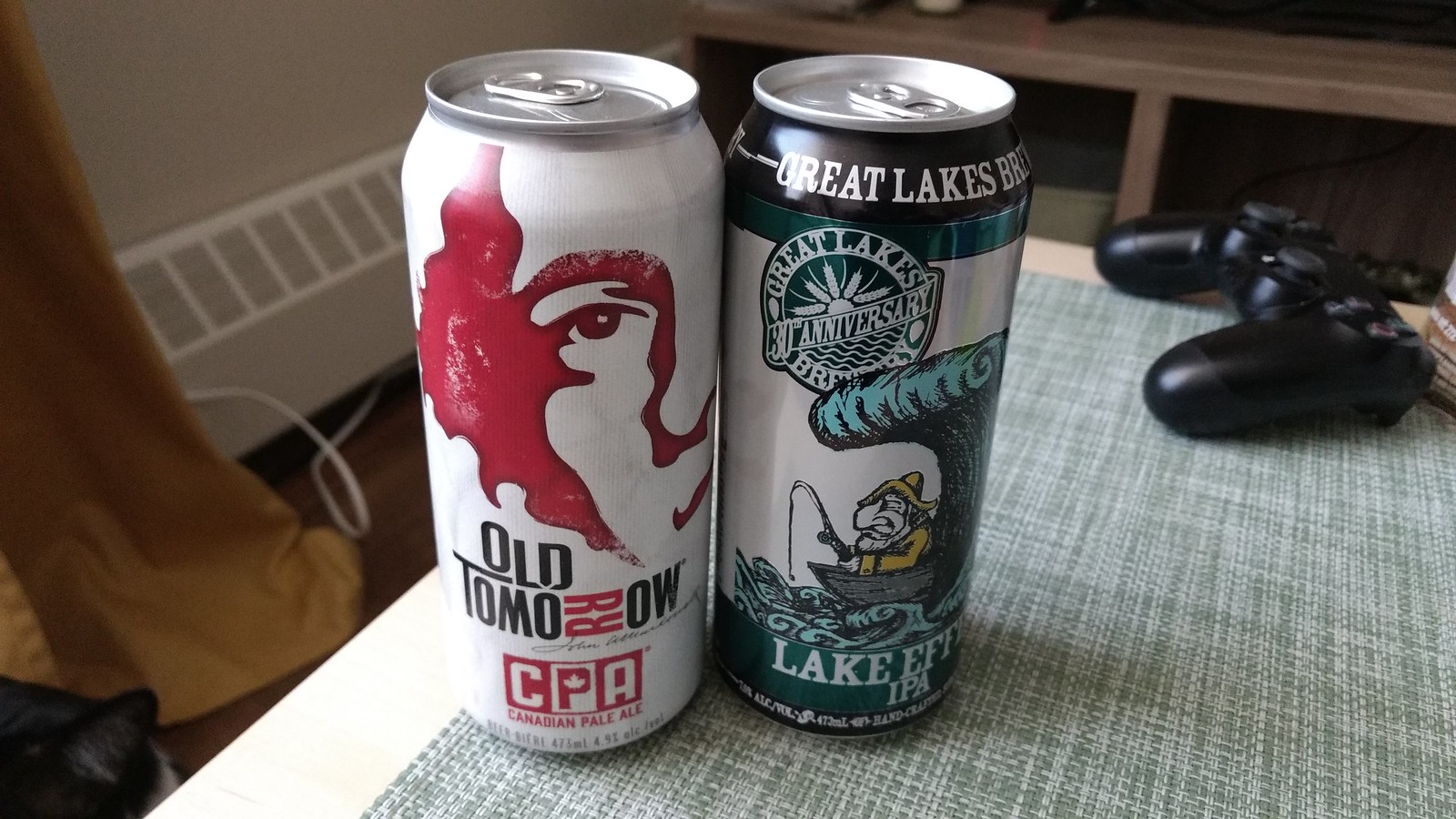 And sake… The design is perfect but considering its cost and reviews I bet it’s going to be another failure. We’ll see though. 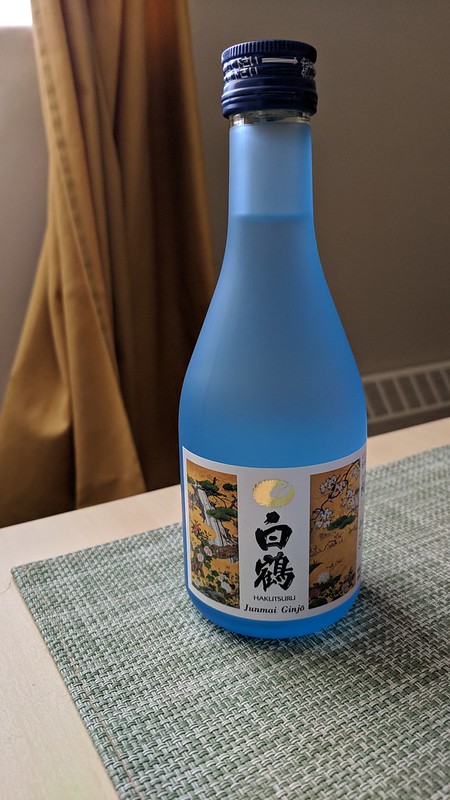 Usually it’s easy to decide whether an anime is worth watching. If it doesn’t have a plot, main characters conjure up only a desire to shoot them and in addition direction and (or) animation resembles Jiggly Jiggly Heaven — why should we spend our time on that? However, once in a while it’s possible to find an anime that, presumably, doesn’t suffer from all I mentioned before but still boring as hell. Kokkoku is one of such shows.

It can boast of having an unusual world that represents a single moment in our world. This world has some making sense rules — there’s no gravitation, lighters don’t work and, in general, everything just stopped. The characters of Kokkoku are adults and this only fact should’ve inspired me. The opposition party is a mysterious Stasis cult led by a smart villain. (Is he villain though?) Heralds protect people who’re standing still in the world. All this should’ve been interesting. But instead I felt enormous relief when we’d finally seen the final titles today. Because the anime was painfully boring. It was so boring that I even gave up on the idea of finding inconsistencies in how the world works, its rules or complaining how terrible the heroes are (and this is my favorite part of watching anime!)

P.S. Well, episode 12 was not absolutely terrible, I was kind of hoping that the main heroine would finally give up and become a Herald. Heh, even that trifling joy was ruthlessly taken away (infamous Deux Ex Machina, who would’ve thought).

I’m watching Fate Extra very slowly, mostly because the quality of this show is quite inconsistent. But episode number 6 is something I’ve been waiting for for a long time! It felt as if Shaft got something off their collective chest, said “Fuck it!” and made an episode resembling Madoka.

Even though I’m a bit skeptical about DirectX raytracing (don’t want to dive into boring details, Aras perfectly described his concerns and I think that a lot of people have similar) I can’t just pretend that nothing happened.

We might get better reflections, better shadows, better realtime GI. And more memes =) 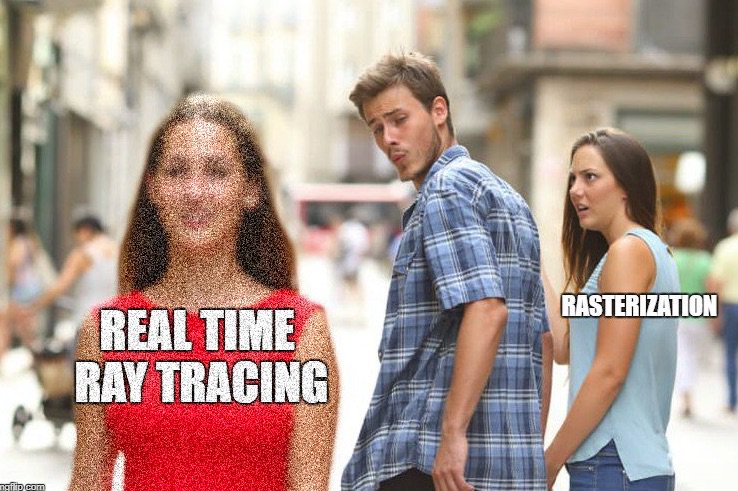