Is it possible to make a good and funny 12-episodes long comedy show using a single joke? Grand Blue proves that everything is possible. Honestly — the only thing that characters do in this anime is drinking and stripping. You know what’s going to happen at the next moment, you know what the punch line of every joke is — and it’s still funny. Paradox. Some scenes of Grand Blue must be introduced to the anime quotes hall of fame (“I know, it’s hard to believe but I used to be an otaku…” or this one). Add average but not terrible visual, a couple of M-rated jokes and wrap it with a bright ribbon.

Unfortunately, this anime is kind of about diving. And diving parts are boring and linger longer than I’d like to. Instead of enjoying the beautiful (spoiler — not so much) underwater world, I was cursing and impatiently waiting when we finally get back to, you know, normal boys and girls’ evenings full of alcohol and naked people.

Not sure if this anime would stand the test of the second season but looking at it as it is now — Grand Blue was one of the best experiences I had this summer season. 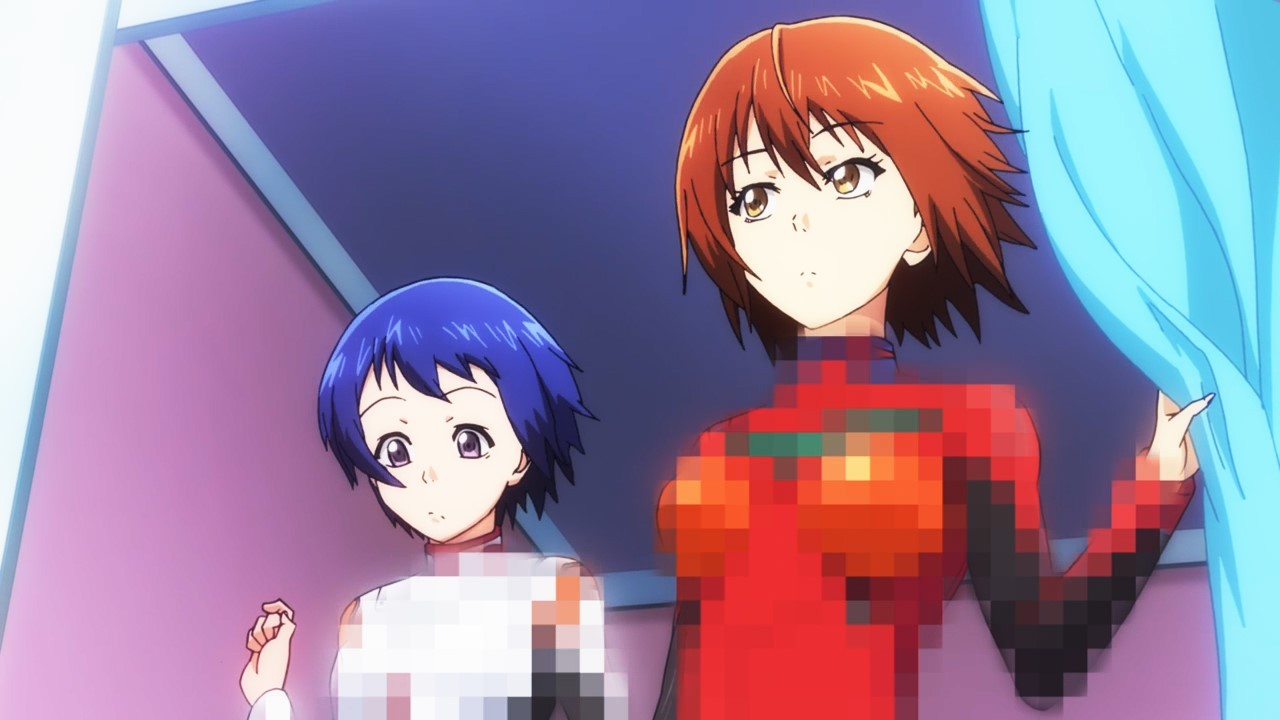 Let’s move on with our theatre of the absurd. If the first comedy show was the most vulgar one, today’s victim is the oddest show we saw this season.

No, Asobi Asobase isn’t overplaying the all-time favourites on this field — Nichijou, Excel Saga, Joshiraku or Pani Poni Dash. However, it’s one of the best competitors we got in a long time. Three ridiculously, khm, stable girls hanging out after classes in their club room produce tons and tons of “on-the-verge” jokes about everything, starting with sexual education and finishing with learning English. Frankly, I regret not making screenshots from every episode (hopefully, tumblr knows and remembers everything) — because virtually all of them made me laugh full-throttle.

Especially cute is that the visual of this anime and its opening doesn’t suggest anything strange. Quickly though that pastel-ish gentle style transforms into something like this:

and cute high-school girls attending a girls-only school start doing things they are not supposed to do.

Things escalate quickly. Lasers from butt, androids speaking vulgar English, an extremely muscular bug named Fantomas, whose specialization is lock-picking — you name it. The action goes from normal to crazy and then to even crazier and still, some of the characters will try to pretend that everything is completely under control.

Who would’ve thought that Seiji Kishi who’s responsible for a beautiful Angel Beats and good but not without flaws Tsuki Ga Kirei is capable of creating such a show as Asobi Asobase. Seems that it’s a good idea to look up the list of his shows and, who knows, maybe I’ll find some hidden gems. 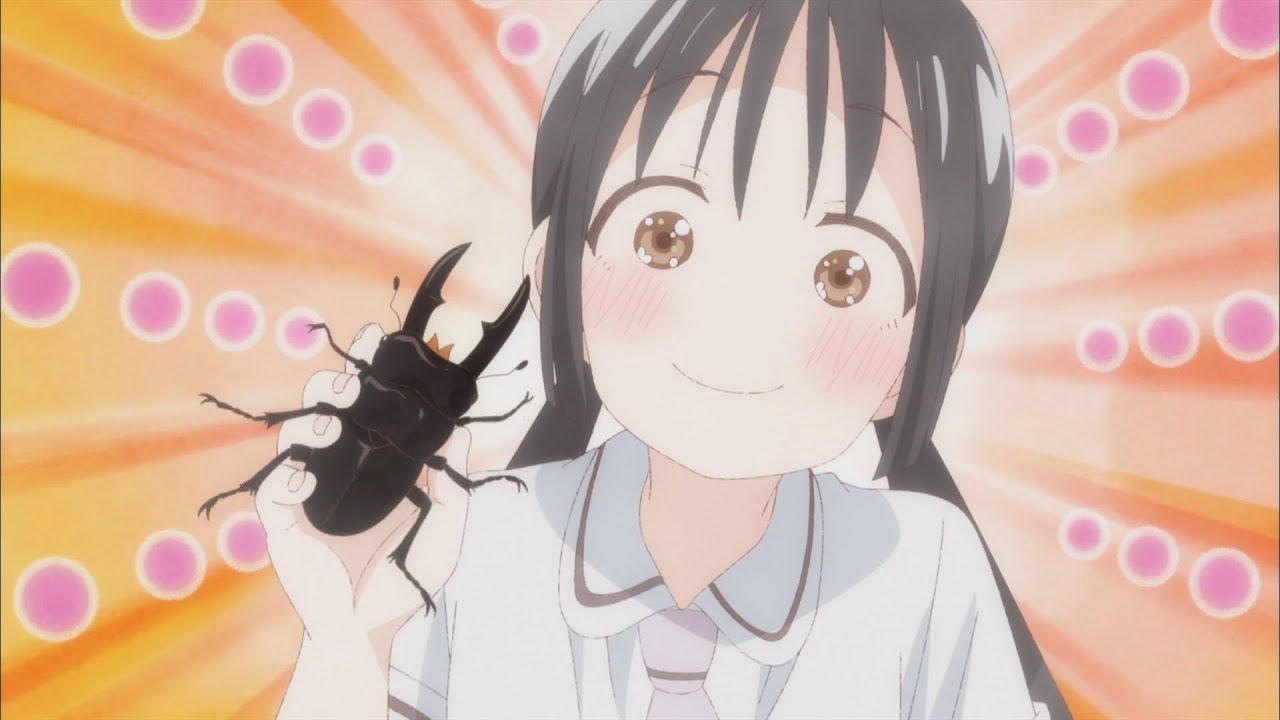 The summer anime season couldn’t deliver any half-decent story-oriented or just somewhat serious anime. On the flip side though we got 4 ridiculous (in a good sense) comedies. And the most vulgar one is definitely this — Back Street Girls. No, it’s not as over the top as Ping-pong Club but I’d be surprised if it was aired not in the midnight slot and wasn’t covered with various warnings all around.

What did we see there? Hm.. Three yakuza who underwent a sex-transition surgery and became idols (well, actually a lot of people changed their sex during just 10 episodes). A half-sane head of their organization, who writes love songs. Crazy fans of their idol band. Other members of their clan, who’re still trying to figure out the best way to deal with their former bros. All this is generously covered with booze, hemorrhoids and other absolutely normal anime stuff. Nothing to see here.

And despite understanding that you can’t remember a name of any character of this anime — Back Street Girls are fun. It’s a type of fun you might be ashamed of later (might, I didn’t feel shame enjoying Hen Zemi or above-mentioned Ping Pong Club), weird fun and I’m sincerely glad that this show contains only 10 episodes — but those 10 episodes were good. Yesterday we got to see the London Knights victory (finally)! In the first game of the 18-19 season they outplayed the Spitfires 5-2. It was a good game, a bit nervous but fast and aggressive (surprisingly, the second part isn’t always true when we’re talking about juniors). And I’m going next week again, hehe. 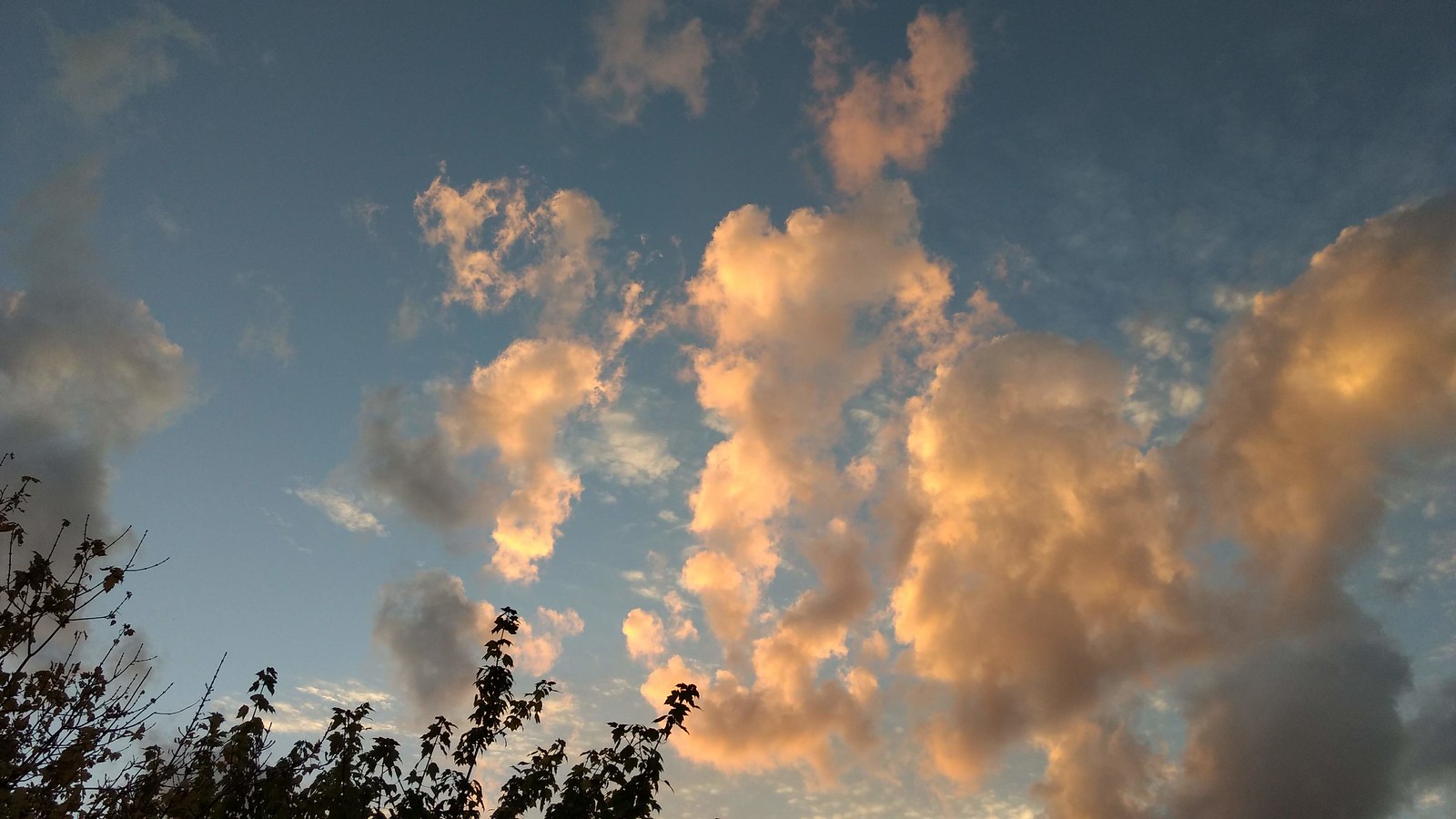 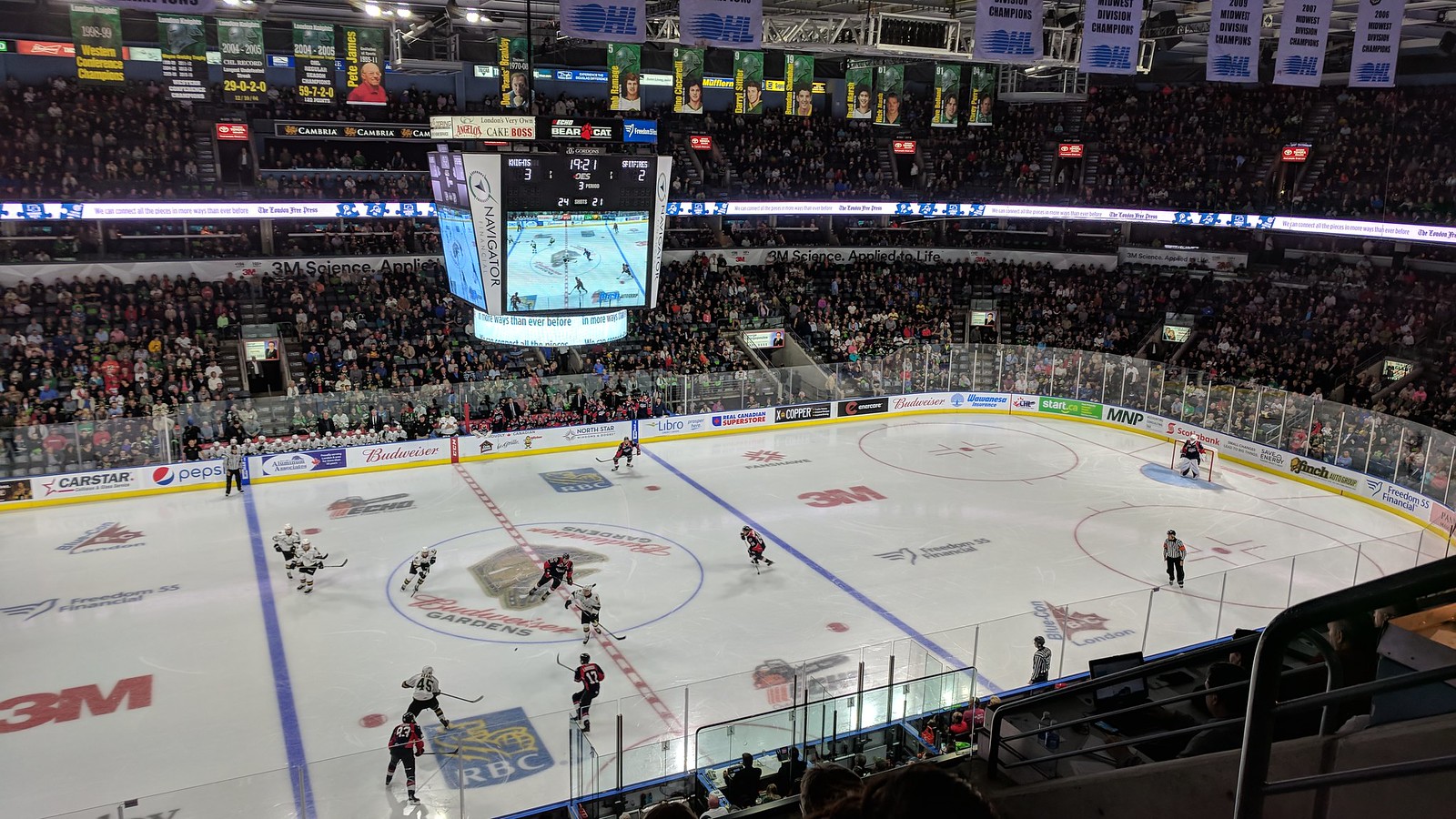 Didn’t  buy any work-related books for a long time but couldn’t resist this time. Got delivered them a couple of days ago. “Real-time rendering” is a monster of a book — 1200 pages. Seems I don’t have any excuses now to not filling the gaps in my understanding of computer graphics algorithms. 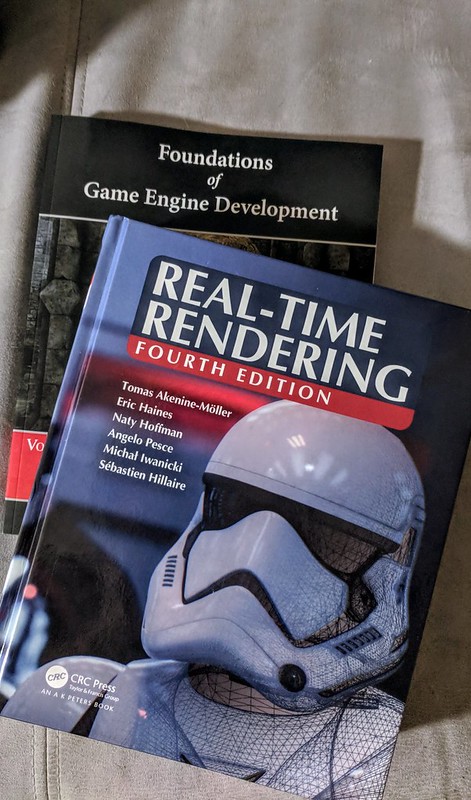 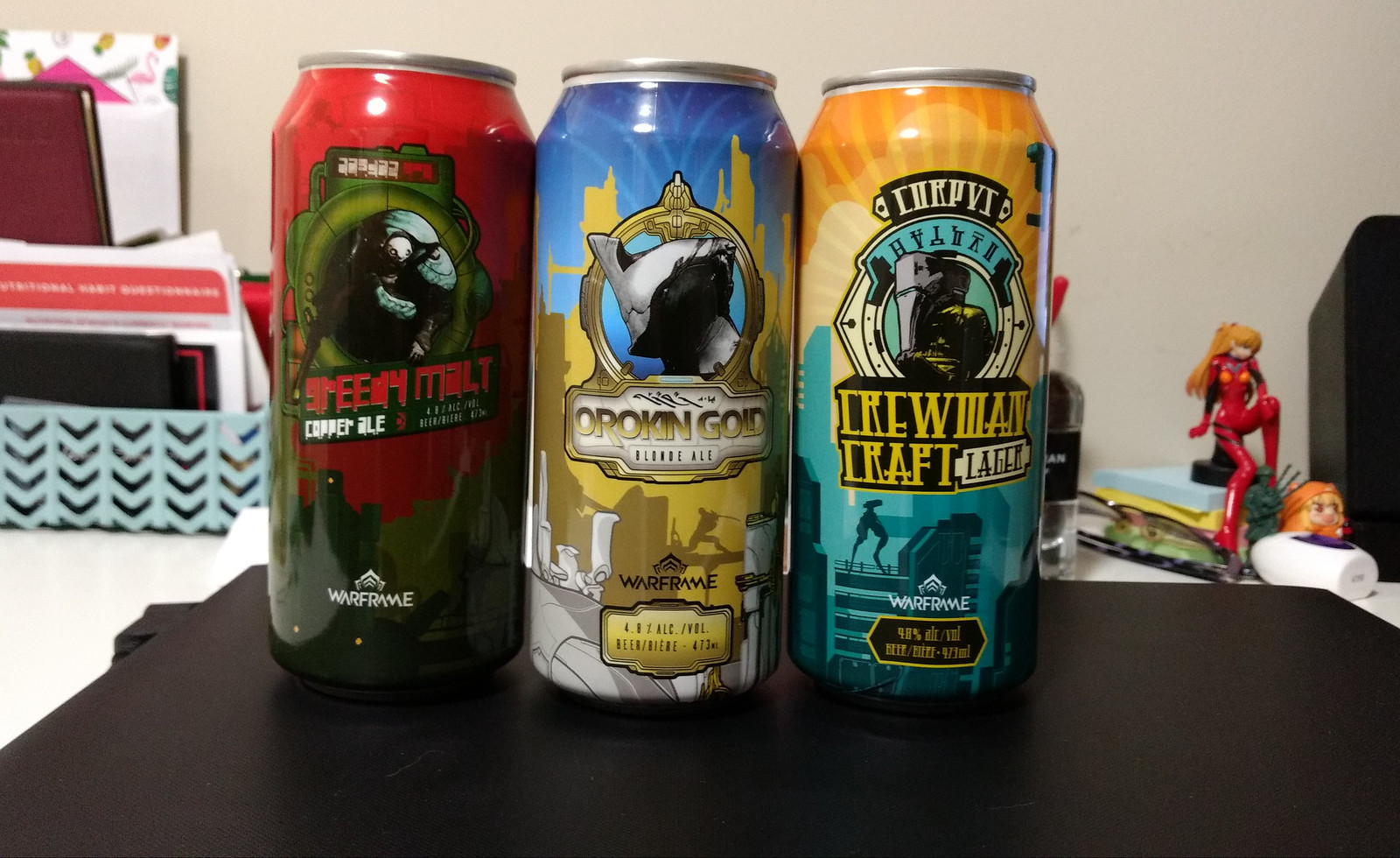 Dedicated to our 8th anniversary =) 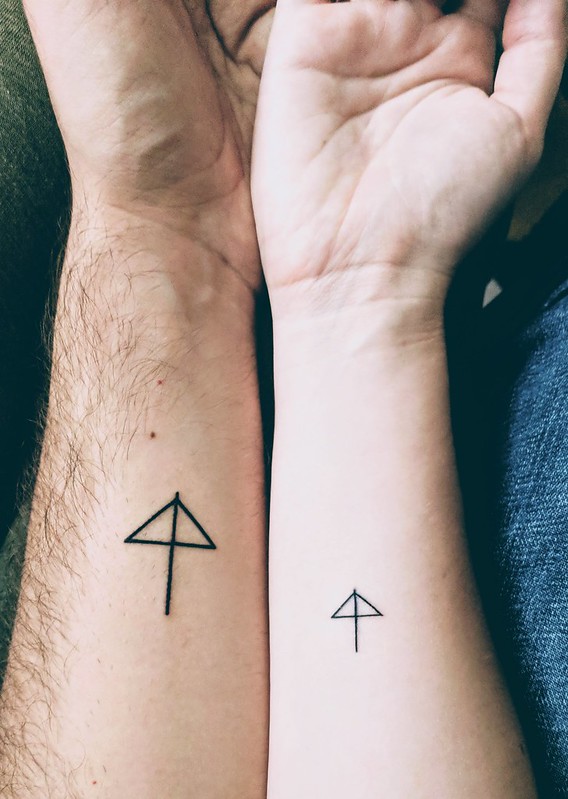